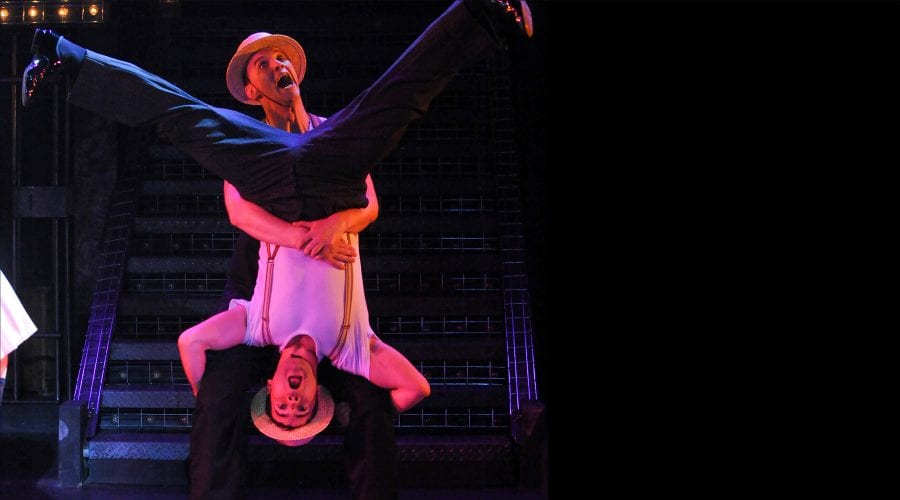 The rise of tech in fitness has been phenomenal. Long gone are the days of bulky, uncomfortable heart rate monitors strapped to your chest. Now fitness trackers have become the norm. They’re a statement, a fashion accessory and a tool for fitness all-in-one. You’ve probably seen a colleague proudly sporting one or you may have one yourself.

But do they make a difference?

According to a recent study by John Jakicic in the Journal of the American Medical Association, fitness wearables may not lead to increased weight loss. In the study, Jakicic hypothesised that wearables would be helpful in promoting weight loss. However, the study found that the opposite was true. In the study, 470 people who were overweight were split into two groups over two years. One was assigned a low-calorie diet, increased physical activity and counselling. The other group were prescribed the same, but were given wearable technology six months in. The people in the first group used a website to self-monitor their diet and exercise whilst the second group used the wearable device.

Surprisingly, the group using the wearables lost significantly less weight than those who used the website. On average, they lost 7.7lbs compared to 13lbs for the non-wearables group. One possible theory for the result is that when the wearables group saw their physical activity throughout the day, they felt a false sense of security and would then eat more. The wearables may also be discouraging for people unaccustomed to exercise as they may see the goal as too far away to be achievable.

This is only one study, but it does pose an interesting question.

In my experience, anything that encourages people to move and be active can only be a good thing. There are still question marks over how accurate they are and whether this amount of obsession with tracking is necessarily a good thing, but I certainly won’t be taking my Apple Watch off anytime soon.

In fact, fitness has become the main focus of the Apple Watch. If you saw the most recent Apple keynote, you will have noticed that all of the new features of the Apple Watch Series 2 are entirely focussed on improving the device as a fitness tracker. There are of course many different wearables available on the market and I’m particularly looking forward to getting my hands on the new Fitbits.

I’m also excited to see how wearables can be integrate into group exercise and the future developments in this area. Stay tuned…

Wearables aren’t just limited to the average fitness enthusiast, however. They’ve become a staple in many professional sports. In fact, one incredibly successful team attributed their recent success to their use of tech within the analysis of the game. They are the Golden State Warriors.

They were the first team to use on-court cameras to track the passing and shooting of all their players. They also use wearables during practice sessions to monitor their heart rates, movement and stamina. The Golden State Warriors are constantly pushing the boundaries on how tech can be used inside and outside the sport to keep the team winning and progressing.

How can we apply these advances to our own training? It’s too soon to say. It is however, a very exciting time for tech within fitness.

Women with Power!
Scroll to top

This site uses cookies. By continuing to browse the site, you are agreeing to our use of cookies.

We may request cookies to be set on your device. We use cookies to let us know when you visit our websites, how you interact with us, to enrich your user experience, and to customize your relationship with our website.

Click on the different category headings to find out more. You can also change some of your preferences. Note that blocking some types of cookies may impact your experience on our websites and the services we are able to offer.

These cookies are strictly necessary to provide you with services available through our website and to use some of its features.

Because these cookies are strictly necessary to deliver the website, refuseing them will have impact how our site functions. You always can block or delete cookies by changing your browser settings and force blocking all cookies on this website. But this will always prompt you to accept/refuse cookies when revisiting our site.

We fully respect if you want to refuse cookies but to avoid asking you again and again kindly allow us to store a cookie for that. You are free to opt out any time or opt in for other cookies to get a better experience. If you refuse cookies we will remove all set cookies in our domain.

We provide you with a list of stored cookies on your computer in our domain so you can check what we stored. Due to security reasons we are not able to show or modify cookies from other domains. You can check these in your browser security settings.

We also use different external services like Google Webfonts, Google Maps, and external Video providers. Since these providers may collect personal data like your IP address we allow you to block them here. Please be aware that this might heavily reduce the functionality and appearance of our site. Changes will take effect once you reload the page.